Arsenal begins the Premier League season with a solid victory at Selhurst Park. Gabriel Martinelli’s 20th-minute header was a deserved reward for a blistering start in which Gabriel Jesus caught the eye. Arsenal had to work much harder in the second half – another debutant, the centre-half William Saliba, was terrific – before Marc Guehi’s late own goal gave them a two-goal cushion. They look pretty, pretty good. 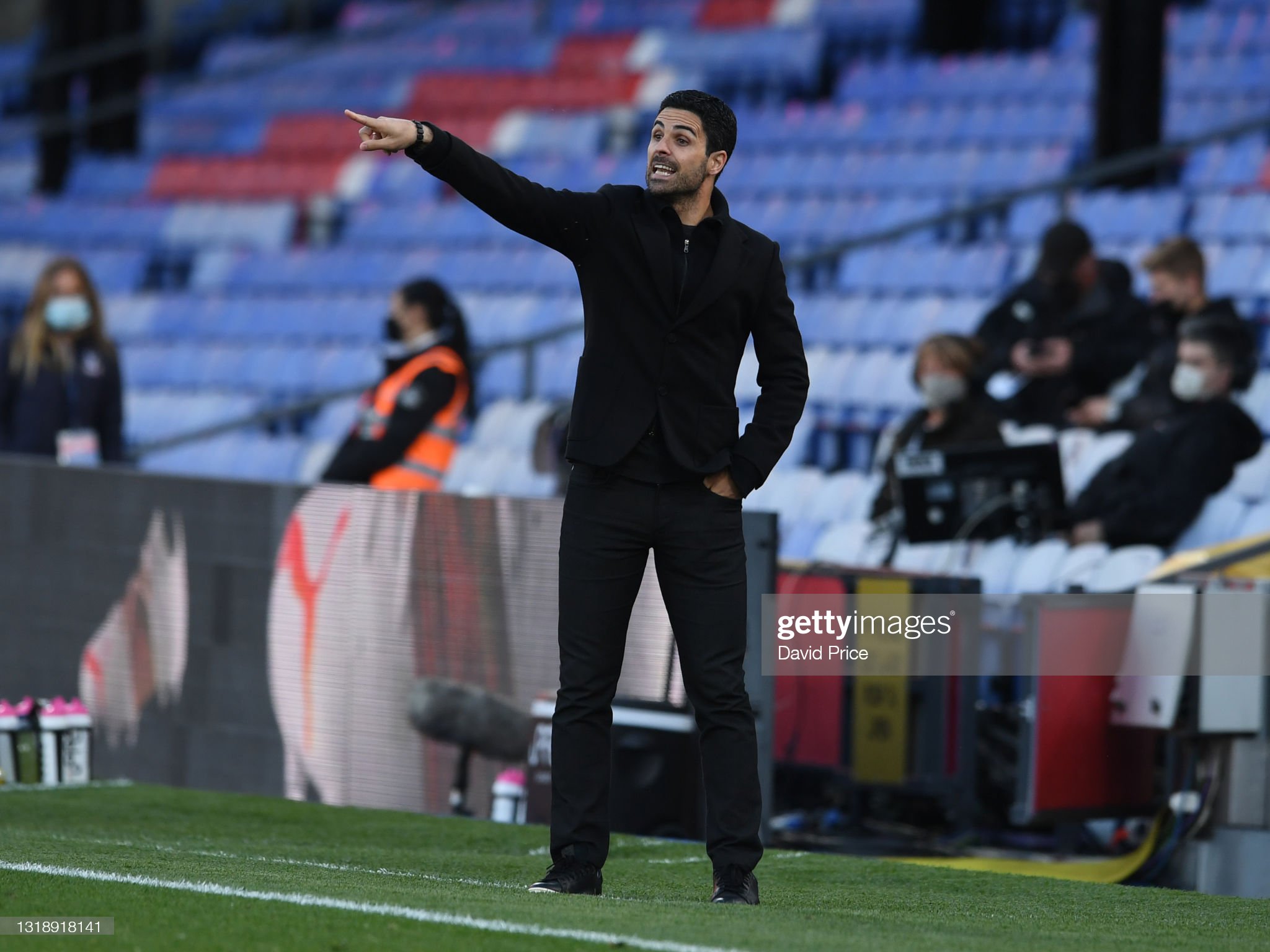 Much has been made of Saliba’s pre-season, but some were sceptical as to whether he could translate such controlled dominance over to the Premier League. Well, no one can doubt his quality as he was the best player on the pitch in a Man of the Match performance. The 21-year-old dealt with everything thrown at him with ease. He covered well, was tidy in possession, and was never flustered. He is like a brand new signing, and in truth, he is Arsenal’s best defender without question. Saliba was simply a level about tonight as he was cool, calm, and composed in everything he did and was a rock in the heart of the Arsenal defence.

2. A winning start to the season

All of Arsenal’s pre-season wins meant zero as we headed into the first game of the league campaign. Those results would not matter, but the one that would was this. After starting last year winless and goalless in the first three games, Arsenal secured a vital three points with a 2-0 victory. A dominant first 35 minutes saw Arsenal take the lead through Gabriel Martinelli, and after a late own goal, the points were secured.

Arsenal was simply devastating in the opening 35 minutes. They started as they had in just about every pre-season game. They pressed, harried, and put the Palace side under pressure they couldn’t handle. Martinelli’s goal capped off the perfect start and sent the visitors on their way. The second half was far less dominant, but again, as the team showed last season, they can do a job when they have a lead to protect.