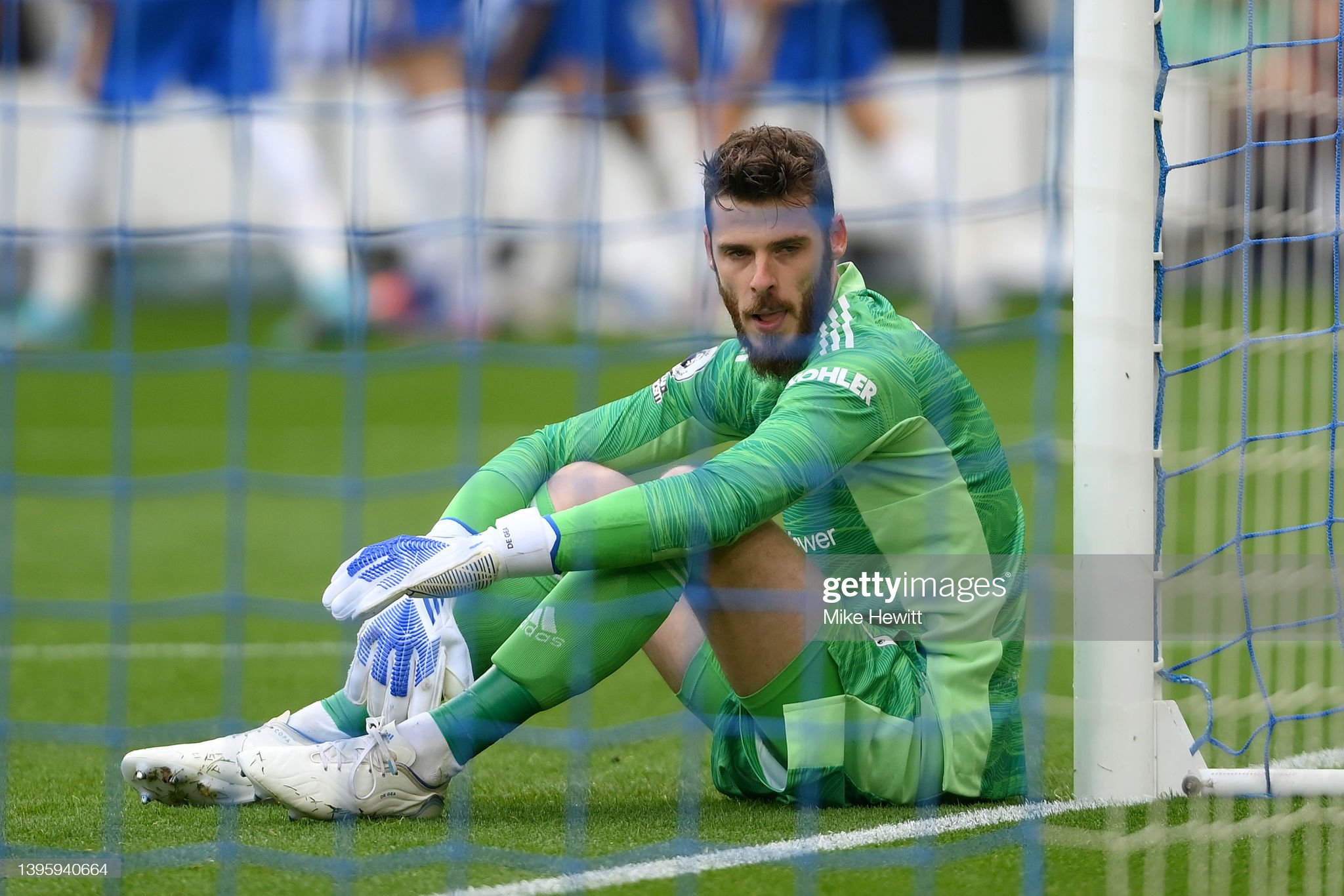 Manchester United have slipped to a 2-1 defeat to Brighton in their first match under Erik ten Hag.

It wasn't the auspicious start that Ten Hag was looking for as United got their Premier League campaign underway with a poor display against the visiting Seagulls, who were two ahead at the break thanks to a Pascal Gross double.

United looked better upon the introduction of Cristiano Ronaldo in the second half and pulled one back through a scrappy Alexis Mac Alister's own goal but struggled to break through the Brighton back line again and didn't have many clear chances for the leveller.